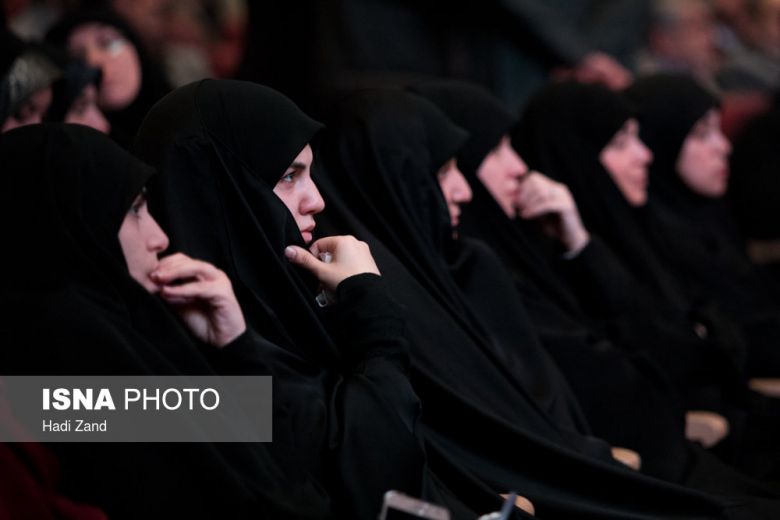 U.S. and Israeli officials have accused Mughniyeh of association with many bombings, kidnappings, and assassinations, beginning with the Beirut barracks bombing and US embassy bombings, both of which took place in 1983 and killed over 350, as well as the kidnapping of dozens of foreigners in Lebanon in the 1980s. He was indicted in Argentina for his alleged role in the 1992 Israeli embassy attack in Buenos Aires.